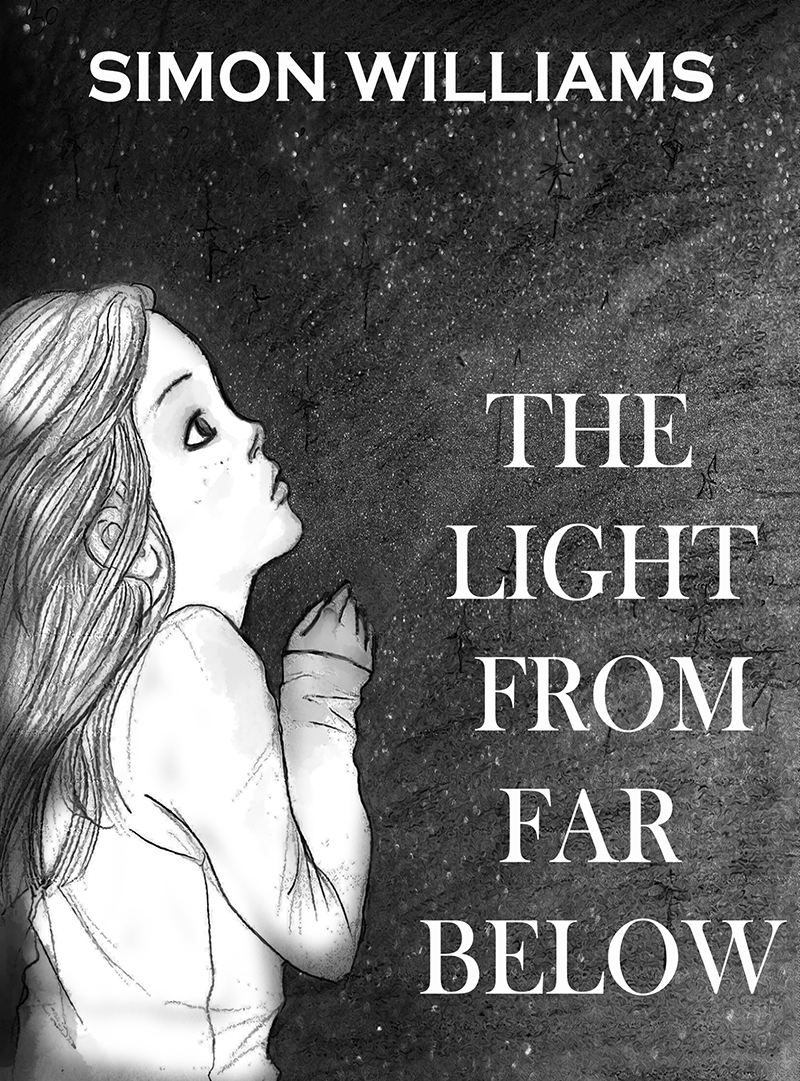 What attracts you to the genre in which you write?

I guess I’ve always been attracted by escapism, something that I think is more important than ever (for the sake of one’s sanity) in the age in which we live. The fantasy and sci-fi genres allow for a broad template of speculation and imagination which I think is unparalleled.

What piece of writing advice do you wish you’d known when you started your writing adventures?

Probably the advice I received a while back, to do my own thing and be master of my destiny rather than to try and write books that I think publishers might want. I think for an author finding your true voice and writing according to that (in other words, writing what you feel you’re best at and which you feel happiest doing, rather than trying to chase some rather nebulous commercial tail) is essential. Luckily I decided about seven years ago to do just that.

If you could have dinner with any famous person or character who would you choose?

I think I’d choose a character from one of my books (either Nia or Vornen, from the Aona books). If I chose a famous person I’d probably spend the whole time worrying about not being interesting enough to hold their attention at all. Whereas, meeting your creator… you’d hope that would be interesting for characters. Or maybe not…

Who has been the greatest influence on your own work?

Authors as diverse as Alan Garner, Clive Barker, Cecilia Dart-Thornton, Tad Williams, CJ Cherryh and others – it’s difficult to pick one, but the author who made me decide I had to follow this curious path was Alan Garner, when I was aged about 9 or 10.

Do you think the e-book revolution will do away with print?

I think it obviously affected sales at first, but there will always be people (myself included) who prefer print copies. In fact I believe sales of print copies of my new book have been slightly higher than Kindle versions so far, which is a pleasant surprise.

Which 3 books would you take to a desert island and why?

I’ve been meaning to read Clive Barker’s Great & Secret Show and Imagica for a while so it would be a good opportunity to chill out and be absorbed in his unique universe for a while. I think the other might be CJ Cherryh’s Chronicles of Morgaine, which I read as a teenager and loved.

Please introduce yourself (250 words or so):

I’m a UK-based author of fantasy, science fiction and horror (usually a blur of all three in one form or another). I wrote the five-book Aona dark fantasy series which is now complete, and YA fantasy / sci-fi adventure Summer’s Dark Waters, followed by its sequel The Light From Far Below, which was published in Spring 2018. I also write short stories on occasion although not that often, and compiled some of these into Disintegration, an anthology I brought out a few years back.

I try not to be bogged down by the limitations of genre and often start books from scraps of ideas and dreams, concepts and characters. Somehow, sooner or later the whole thing gels into a more cohesive plot and I work from there. I think strong, multi-faceted characters are essential and endeavour to make them central to whatever I happen to be writing.

Tell us about your book(s) – title, genre etc (short)

The Light From Far Below is the sequel to my YA fantasy / sci-fi adventure Summer’s Dark Waters. It’s set a year and a half after the events in the first book and things have moved on for the two central characters, Joe and Amber. So has the world itself. It’s difficult to go into detail without giving too much away but this sequel is more epic and darker in tone and deals with some of the uncomfortable truths about humanity – all seen from the eyes of two young teens.

The Light From Far Below: