Main character description (short): When Zach Douglass’ best friend dies in his arms from a psychic trauma, he finds himself devastated and beyond his abilities. He must enlist help to solve the murder.

Jenny Murdoch repressed her potent psychic talent for years, believing the tiger that stalks her mind killed her parents. Unwilling to trust that tiger, she must face her own ability and accept her past.

Zach Douglass, a psychic with minimal ability, must work with powerful but untrained Jenny Murdoch to gain control of her vast powers and discover who committed two brutal murders, one of whom was his lifelong friend. And maybe along the way Zach and Jenny can find each other.

Death has a unique stench, unpleasant and distinctive. The moment the elevator doors slid open, a whiff of the sickly-sweet, slightly rusty tang alerted Zach Douglass he’d arrived at the correct floor of the posh downtown Portland hotel. He strode down the thickly carpeted hall, followed closely by his partner. They rounded the corner into the hotel’s east wing and the heavier reek of feces assaulted his nostrils. He grimaced, erected a mental barrier against the offensive odor and paced off the final steps to the open door of the room.

The uniform stationed in the hall stood with legs braced and thumbs hooked under his gun belt. His stance bespoke authority, but the green cast to his skin and beads of perspiration on his upper lip screamed unease. He glanced warily at Zach, dilated pupils darkening his eyes. Zach tightened his mental shield, nodded to the man, flashed his security clearance and slipped under the bright yellow crime scene tape.

The spacious room hid its secrets behind a swarm of investigators performing their meticulous duties. A quiet buzz of voices whispered into individual recording devices, providing a white-noise barrier to the outside world. Zach elbowed his way in, clearing a path for his petite partner. Moving with hive-like choreography, the crowd shifted to reveal a man’s naked body in all its grim degradation.

Why should readers buy this book? It’s a riveting paranormal romance, laced with murder. 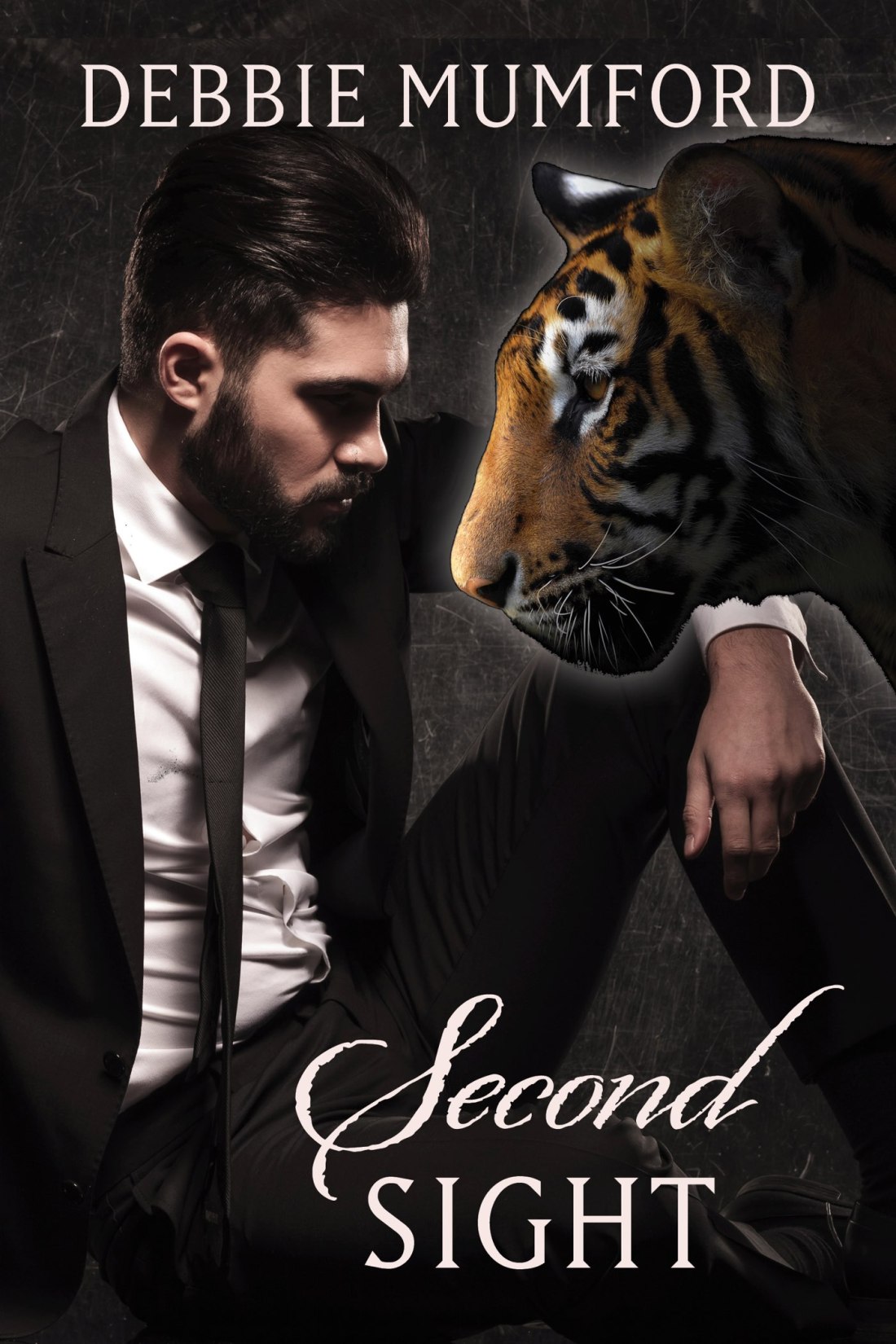