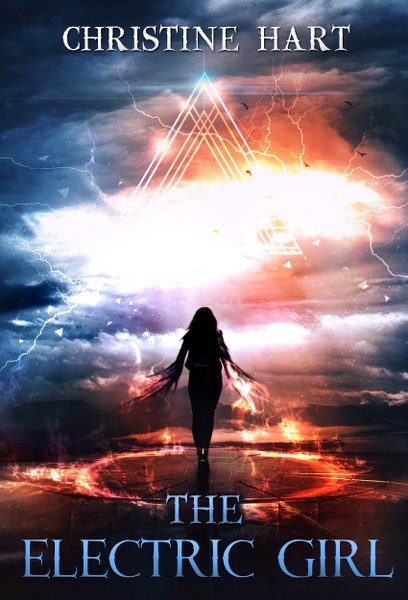 Polly Michaels is trying to forget that her mom has cancer. She keeps busy at school and plods through a normal social life. Until a freak electrical storm and a unicorn appear in the orchard next to her house.
Sy’kai wakes on an orchard floor to the smell of rotting cherries and wet earth. She doesn’t know where she is-or what she is-but she knows something is hunting her.
Polly recruits her friends to find the mysterious creature she saw from her window while Sy’kai, a confused shape-shifting endling from another dimension tries to piece her mind back together. Once the human girls find Sy’kai (whom they nickname Psyche) the mystery unravels and the danger facing all of them comes into focus.
A gritty struggle ranges throughout the girls’ rural hometown and in the wild terrain around it. All while two questions hang over their heads. Can an alien deliver a miracle for a human mother? Can a group of teens defeat an interdimensional demon?
Goodreads * Amazon 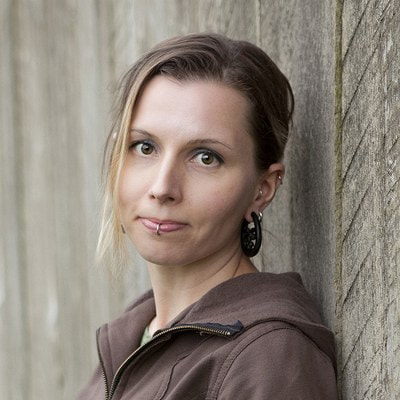 Located on BC’s beautiful West Coast, I write from my suburban home outside Vancouver. I love writing about places and spaces with rich history and visually fascinating elements as a backdrop for the surreal and spectacular.
In addition to my undergraduate degree in writing and literature, my background also includes corporate communications and design. I am a current member of the Federation of BC Writers and SF Canada.
When not writing, I have a habit of breaking stuff and making stuff – in that order – under the guise of my Etsy alter-ego Sleepless Storyteller. I share my eclectic home and lifestyle with my metalworking husband, dancing daughter, and future rocket scientist son.
Website * Facebook * Twitter * Instagram * Bookbub * Amazon * Goodreads

Writing YA Novels as a Pop Culture Fan

Many of us have been binging all our old favourite TV shows and movies over the past year. So, we’re not surprised to see nostalgia making its way into the novels of 2021. Today, author Christine Hart is sharing the scoop on all the pop culture influences that shaped her new book, The Electric Girl.

Christine, can you tell us a bit more about the role pop culture plays in this novel?

So many people have a love/hate relationship with pop culture, but the older I get, the more I realize that I should be writing what I want and drawing inspiration from what I truly like. Rather than trying to be a literary author, I’ve embraced genre fiction – and it feels like the right choice for me. And with The Electric Girl, setting a story in the 1980s was an irresistible opportunity to infuse my worldbuilding with the pop culture of the time.

Which movies and television shows influenced this story?

The most obvious first influence is The Last Unicorn by Peter S. Beagle – both the book and movie, drawing on the idea of a unicorn becoming a girl. When I picture Psyche opening portals to another world, I can’t help but remember the inter-dimensional doors opened by Philip Pullman’s The Subtle Knife.

I also believe the nebula imagery and the concept of an alien that exists primarily in astral form comes from my days watching Star Trek: The Next Generation every day after school. I also watched a lot of Twin Peaks and I’ve always loved David Lynch’s ability to be delightfully bizarre just for the sake of it.

Most recently, getting addicted to Stranger Things, and combing through old toys and games that I saved for my children surprised me by having the power to evoke both memories and positive emotions.

Do you see The Electric Girl ever being made into a movie?

I have a very clear picture of the story in my mind, mostly because I used my hometown of Vernon, BC for the real-world side of things.

If The Electric Girl could become a movie, I’d like to see it done with as much historical authenticity as possible. I tried my absolute best to make my readers feel like they’ve been drawn into 1988. So that’s what I’d want from a movie as well.

But at the end of the day, I’m a pragmatist at heart. I used to indulge in daydreams about one of my novels getting an upgrade to film format. Now, 40-something me knows it’s not very likely, so I don’t think about it as much.

To keep the retro 80s fun going, Christine has put together a playlist including a handful of songs and bands mentioned in the story.