I am, Vance Turbo, HERO OF SPACE FLEET.

Which book/world do you live in?

I live in SPACE ACADEMY DROPOUTS, a story of adventure and romance and not at all a story about how I got dragooned into service with Space Fleet’s intelligence service after I dropped out because I was expendable. My world is the utopian Community, of which Earth is a new puny member, and it is a truly good organization that never does anything shady to preserve the seemingly idyllic life of its citizens. No sir.

Tell us about yourself

I, Vance Turbo, HERO OF SPACE FLEET, am the nephew of legendary Space Fleet Captain Kathryn Tagawa. Yes, Vance Turbo is not my name. Shocking, I know. I am a genius and quite good at what I do and what I do is be a wiseass. I didn’t ask to be dragooned by Division Twelve but I’m doing my very best to try to stop some weapons of interstellar destruction from falling into the hands of terrorists. But hey, no pressure.

What are your greatest strengths and weaknesses?

As yes, I am a genius (allegedly). However, my greatest ability is to be able to snark my way through the most traumatizing as well as distressing encounters that would drive most people to space madness. I can usually think my way around most problems rather than solving things with fusion pistols or barrier shields. I’m also stuck being the only sane man on my starship of weirdos and outcasts.

In addition to my Aunt Kathy, I am closest to my crew (even if they don’t appreciate me). The closest of the crew to me is probably the ship’s AI, Trish. Trish was designed for a top of the line warship and is one of the most powerful machines in existence but somehow got stuck with the tugboat we’re operating. My next favourite person is Hannah O’Brian, a mercenary demihuman bounty-hunter who is the most competent person onboard but has the military discipline of a wild T-Rex—which she hunts on her home planet. Finally, the third person I care for most is my ex. Which is not a state I’m used to. Lieutenant Leah Mass, who is a biomodified human with telepathy and every bit as determined to be a star in Space Fleet as I used to be. Except she’s become an agent of the intelligence service and I’ve become a dropout.

What does ‘heroism’ mean to you?

Heroism means doing your duty to your crew and then your mission. I dropped out of Space Academy because I couldn’t deal with the responsibility. Because of my carelessness, another student was killed even if I was cleared of all culpability. However, since I’ve been conscripted, I now have to do the best job I can because people are counting on me whether I want them to or not.

What do you think of your ‘creator’?

Give us your favourite piece of advice:

There is no job too large or too important not to run away from. Too bad I can’t seem to follow it properly. 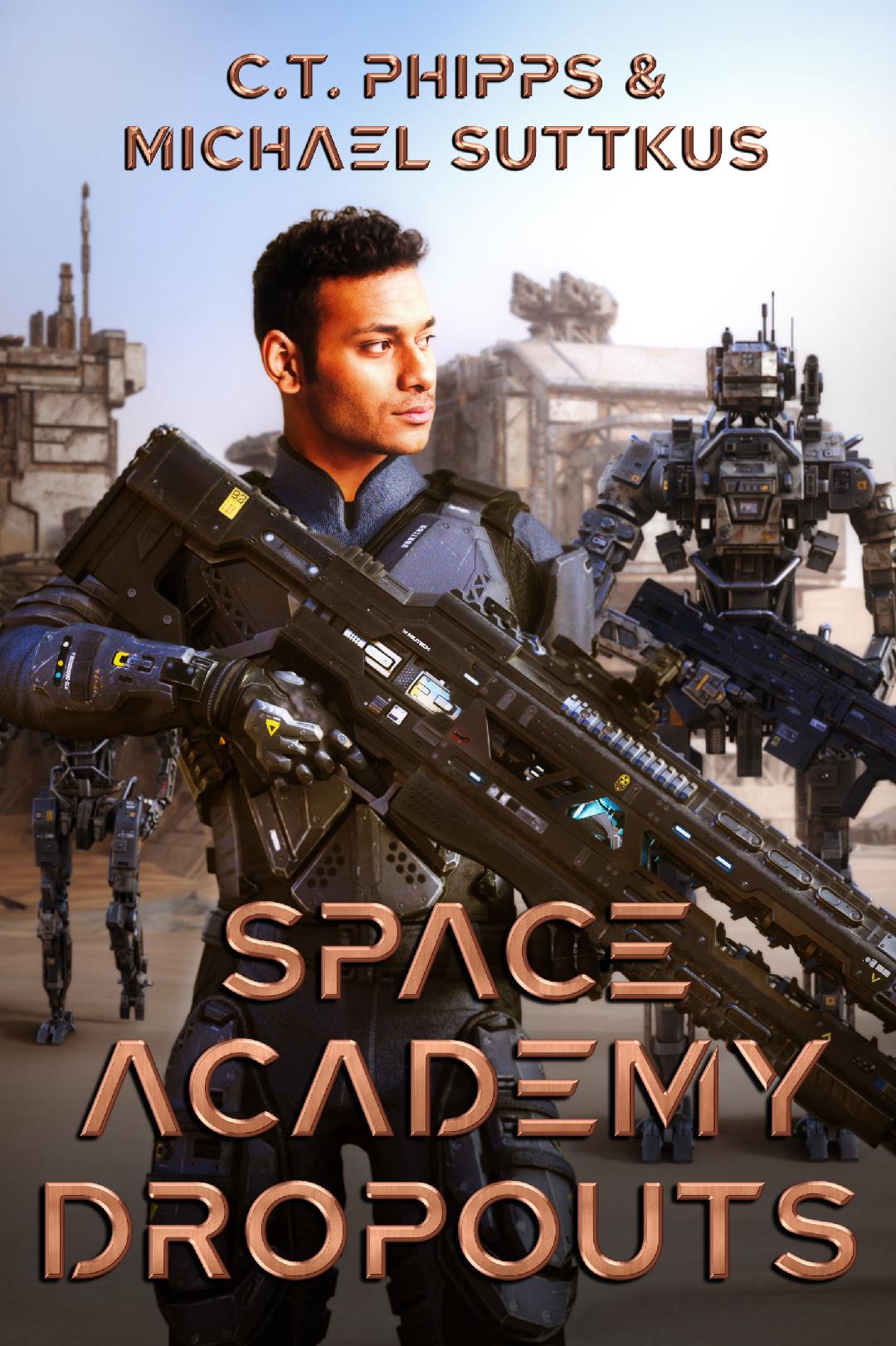