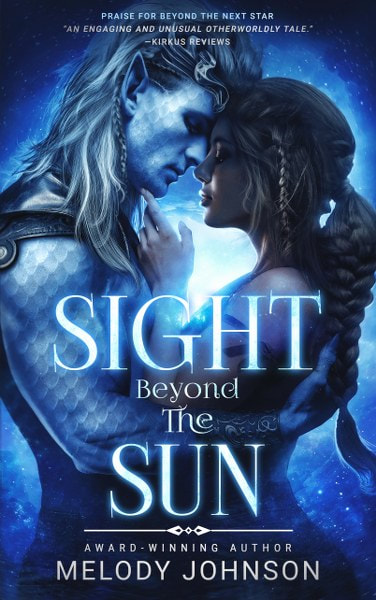 Sight Beyond the Sun

Separating truth from lies is impossible in the game of spies…especially the lies you tell yourself.

Adrenaline junkie and explosives specialist Kinsley “Switch” Morales had a chip on her shoulder long before being caught in what she suspects is some sort of intergalactic human-trafficking ring. Aliens not only exist, their reptilian bodies are stronger, their honed reflexes faster, and their shiny scales nearly impenetrable. But nothing will curb Kinsley’s resolve to commandeer their spaceship and return home to Earth—even if that means crawling behind enemy lines and cozying up to their uncompromising captain.

When Raveno Hoviir catches Kinsley outside her cell, wreaking havoc in his control room, he sees more than just her strength, resolve, and courage. He sees a golden opportunity to finally root out the traitor under his command and prove his brother’s loyalty before the coming revolution. After so many years undercover, Raveno is finally one mission away from saving his planet from its tyrannical ruler. He’s sacrificed everything to protect his people—his love life, his anonymity, his left leg—but in his efforts to right his father’s wrongs, has he inadvertently become the very monster he plans to overthrow?

As Kinsley and Raveno each attempt to exploit the other, they find more than just leverage for their separate missions. Inexplicably, they find common ground in their mutual devotion to family and service. Kinsley knows all too well the grief and guilt of making the wrong decision in the field, but will Raveno keep his word to send her home if she flips loyalties? Is Raveno’s softening heart compromising his judgment, or is Kinsley’s intelligence accurate? Separating truth from lies is impossible in the game of spies. Seeing beyond their surface differences and trusting in love again may be the only way to save both their people—and each other 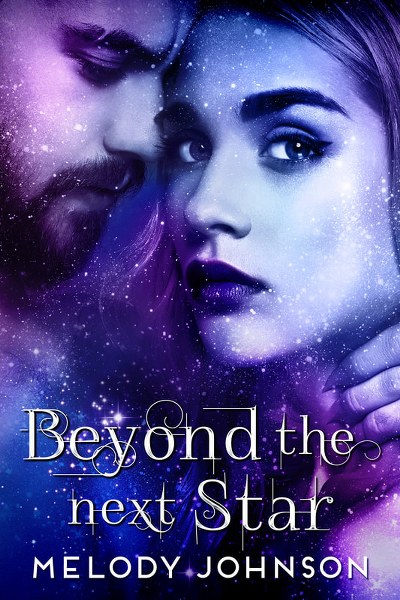 Beyond the Next Star

An intolerable order. A desperate charade. A deadly secret…

Before Commander Torek Renaar can return to active duty, he’s ordered to purchase an animal companion to help relieve his PTSD symptoms. But having been a caretaker for and lost a loved one, keeping even one little human alive is a challenge he feels doomed to fail. It doesn’t help that his animal companion is the newest, most exotic breed on the market, demanding constant attention, daily grooming, and delicate handling. If she doesn’t die first in his incompetent care, she’ll be the death of him.

After witnessing the murder of her domestication specialist, Delaney McCormick allows her new owner to treat her like the pet he believes her to be. If anyone suspects she’s more intelligent than a golden retriever, her murder would be next. She endures the humiliation of being washed, the tediousness of being trained to “sit” and “come”, and the intrigue of hearing private conversations. But in Torek’s care, she finds something unexpected on this Antarctic planet, something she never had in all her years on Earth while house-hopping between foster families: a home.

As companionship grows to love, must Delaney continue the charade, acting like an animal and hiding from the murderer waiting for her misstep? Or can she trust Torek with her secrets, even if the truth threatens everything he holds dear—and both their lives? 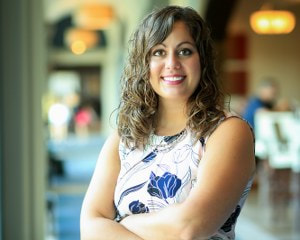 Earning the 2021 Maggie Award of Excellence, Beyond the Next Star (Love Beyond, book 1) is an exciting branch from Melody’s paranormal romance roots, keeping the dark grit from her Night Blood Series and taking it to new worlds. Her first published novel, The City Beneath (Night Blood, book 1), was a finalist in the “Cleveland Rocks” and “Fool For Love” contests.

When she isn’t writing, Melody enjoys swimming, hiking, reading, and exploring her new home in southeast Georgia. Stay in touch with Melody on social media or her website: authormelodyjohnson.com

An eight-foot-tall beefcake, Raveno cherishes his privacy. Nearly more than anything else, he enjoys peace and quiet and solitude, something he rarely gets to enjoy while undercover as the captain of Sa Vivsheth and his father’s “killing hand.” After over ten years of counter missions to acquire off-world allies, Raveno is finally one mission away from saving his planet from its tyrannical ruler. He’s sacrificed everything to protect his people—his love life, his anonymity, his left leg—but in his efforts to right his father’s wrongs, has he inadvertently become the very monster he seeks to overthrow? Even without breaking cover, his mission is at risk: someone on board Sa Vivsheth is sabotaging his command. When Raveno catches our heroine, Kinsley, outside her cell, he sees more than just her strength, resolve, and courage. He sees a golden opportunity to finally root out the traitor in his midst and prove his brother’s loyalty before the coming revolution.

One of my favorite themes throughout Sight Beyond the Sun is escaping cages: physical, personal, familial, societal. Both my hero and heroine struggle to free themselves from the limitations of other people’s expectations and to shed the blinders forced upon them since childhood. But as they discover through the healing growth of love, “Our past molds our present…one must learn to live in that mold, make accommodations for it, and unapologetically be it.”  So once freed from the cage of this fierce interstellar spy game, who is Raveno Hoviir beneath his fearsome exterior? Let’s interview our hero and find out!